London's Skyscraper Boom Continues with 119 New Towers in the Pipeline

Over 100 new tall buildings have been proposed for the British capital in the last year, but only a small number are actually being built, according to the latest industry research. 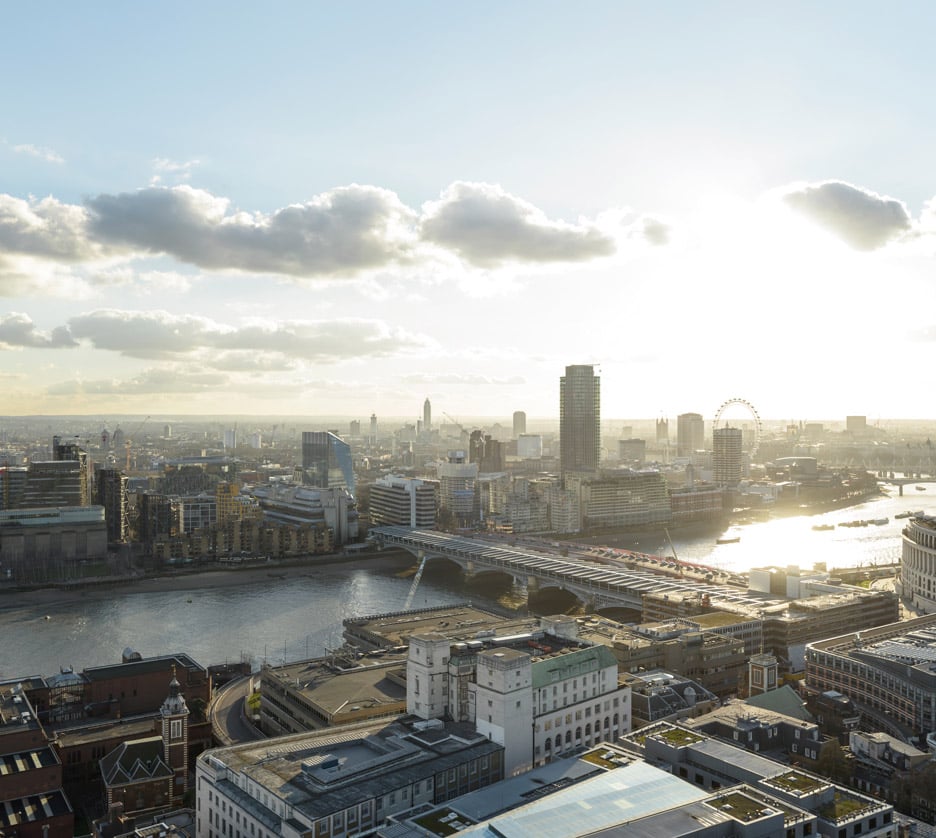 A report released today by New London Architecture (NLA) reveals that, despite a widely publicised campaign to prevent the proliferation of skyscrapers in London, the number of planned high-rises has significantly increased.

A total of 119 buildings of 20 storeys or over have been proposed for the capital since this time last year, and the number of tall buildings under construction has risen from 70 to 89.

NLA chairman Peter Murray described the results as "significant" and has called for more communication from local planning departments to ensure that London residents are fully aware of the proposals.

"It is increasingly important that the planning and development community improves the way it communicates with the wider public," he said.

But he also pledged his support to well-designed skyscrapers, provided they are in strategic locations, and suggested that the situation could be better monitored through the use of digital technologies.

"We believe that well-designed tall buildings in the right place, and well-coordinated clusters, are acceptable," he added. "We continue to press for the mayor to prepare a three-dimensional computer model of the whole of London to better assess the impact of these buildings."

The sentiment is echoed by Edward Lister, London's deputy mayor of planning, who claimed tall buildings are vital to the city's future growth.

"London is in the middle of a population boom that shows no sign of slowing down and it's important we look at a range of options to achieve both the housing and workspace need," he said.

"Tall buildings can play a role in meeting some of that demand and the mayor has ordered a strategic approach to securing world-class architecture for the capital's skyline to ensure they sit well in their surroundings and are of the highest standards possible," he added.

Officerentinfo and Online Real Assets Invite you to PROPTECH19!

Do You Have Any Questions?

We use cookies to optimise site functionality and give you the best possible experience.

This site uses cookies to store information on your computer.

Some of these cookies are essential, while others help us to improve your experience by providing insights into how the site is being used.

We use marketing cookies to help us improve the relevancy of advertising campaigns you receive.

We use some social sharing plugins, to allow you to share certain pages of our website on social media.